Background
The Centre had its modest beginning in 1976 in the premises of the Electrical Engineering Department with a TDC-316 machine operated through punched cards. In 1992, the centre became a separate central computing facility, complete with servers and networked computers, on two floors of the block III of the main administrative building. Presently the Computer Centre has been temporarily located at the second floor of A. K. Seal Hall for a short period. The centre is under the process of rennovation and very soon it will be shifted to the new Technology building near the main administrative building, to provide adequate regular computing infrastructure, as well as high performnace computing facilities for the students, research scholars, faculty members and staffs.

Resources / Facilities
At present, in its temporary location, the centre primarily caters for the computing needs of UG curriculum. There are two laboratories: Laboratory-I and Laboratory-II, each equipped with 30 nos. of Pentium 4 pcs. These are connected through LAN to a central server. The pcs are provided with Internet facilities also. 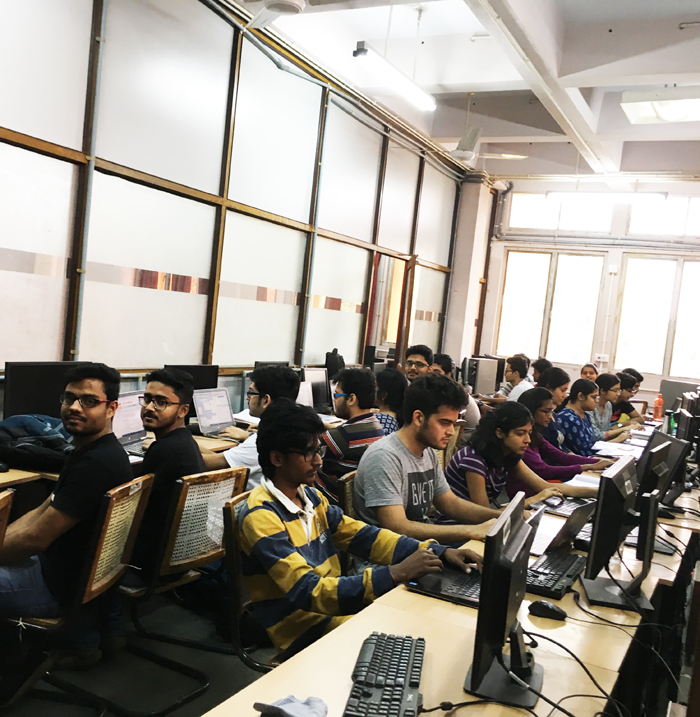