In 1921, the name of the college space was changed to 'Bengal Engineering College' (popularly known as B. E. College). During 1921-43, the various departments of the college were reorganized on the recommendation of the 'Mukherjee Committee' under the Chairmanship of Sir R. N. Mukherjee, one of the most distinguished ex-students of the college. The first batch of students in Mechanical Engineering appeared in the degree examination in 1932. The degree course in Electrical Engineering was introduced during 1935-36 and that in Metallurgical Engineering in 1939. The Department of Humanities started in 1945, Applied Mechanics in 1947, and Architecture, Town and Regional Planning Department in 1949. 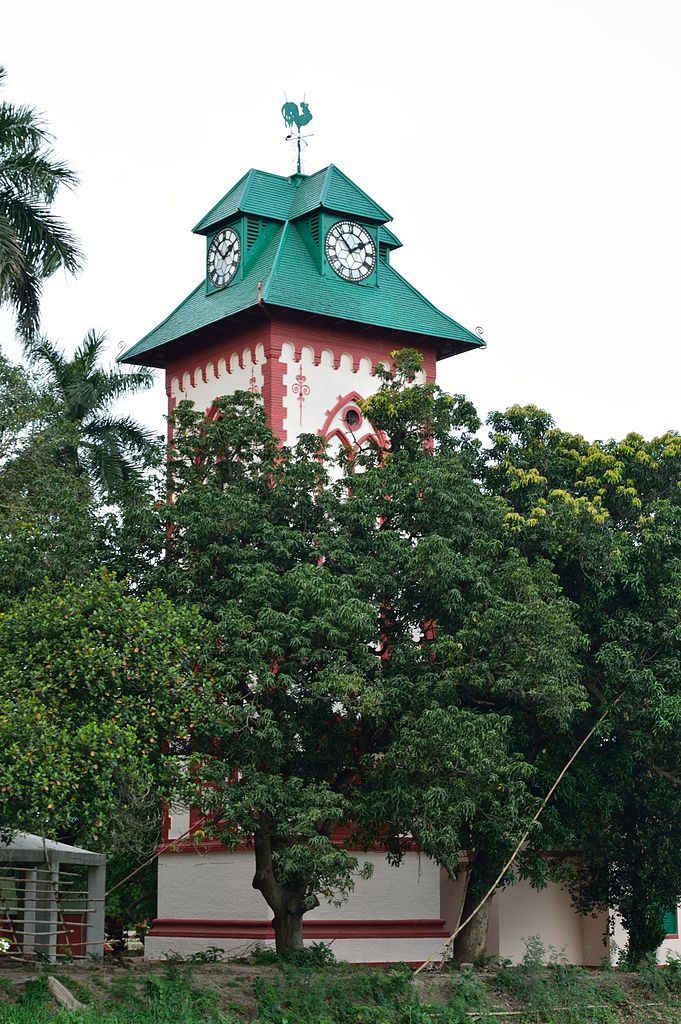