The theme for World Environment Day 2020 is Biodiversity with a focus on its role in providing the essential infrastructure that supports life on Earth and human development. It has become evident from this current pandemic, that Nature alone can decide whether the human race will thrive or become extinct. 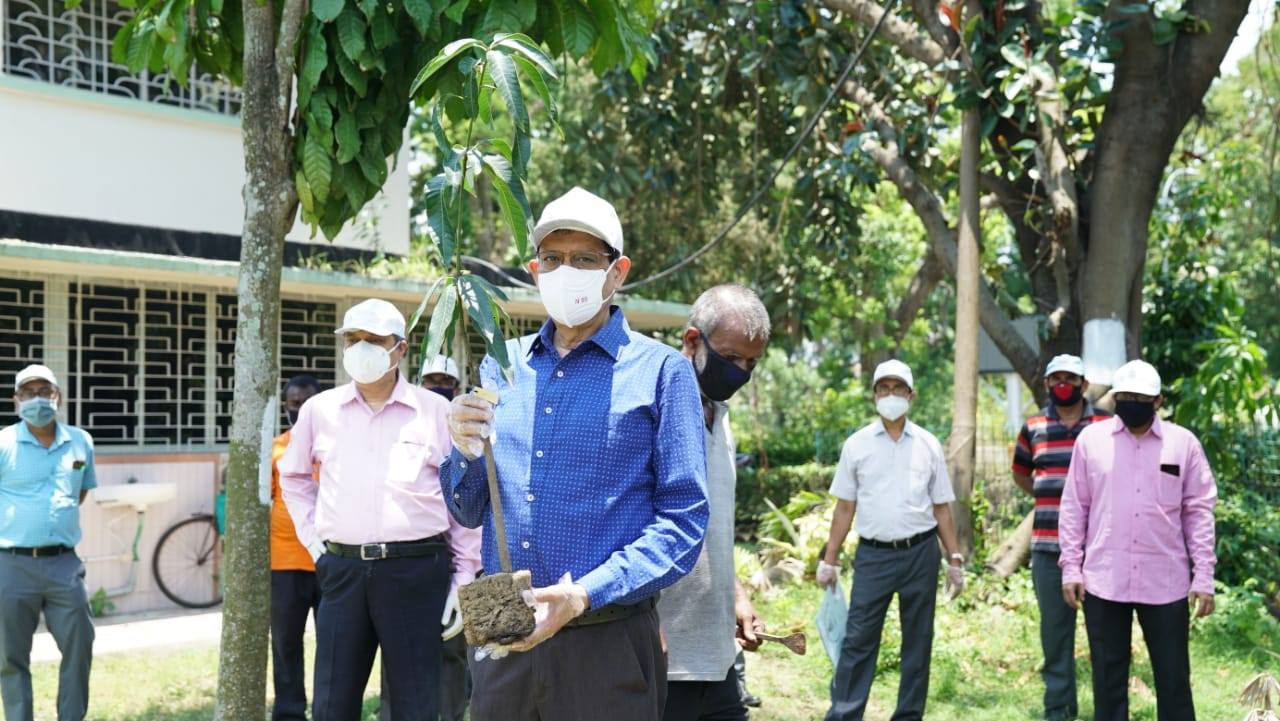 The IIEST, Shibpur campus has lush green foliage. Trees here were a part of the Botanical Gardens set up by the East India Company around 200 years ago along the Ganges. These trees are Mahogany, Sal, Gulmohar, Mohua, to name a few. And most interestingly they are so robust and stood as silent sentinels for nearly two centuries. They also made the campus pollution-free and could filter out the effects of global warming. With the Amphan, a severe cyclone that struck West Bengal probably a similar one occurring in the eighteenth century only, the trees could not stand the ravaging winds, some uprooted, some broken, total trees damaged more than 200.

The Institute is going to replant the trees which were uprooted during this storm. The horticulturists from CPWD visited the campus and identified 60 trees that could be replanted. The Institute Engineer Dr. Tapas Kumar Roy, interacted with the experts of CPWD and the re-plantation work is going to be started very soon. In the meantime, cares have been taken to keep these trees alive till re-plantation. The institute has also started preparing a complete record of all trees of the campus by a team of young faculty members.

Now on this day, with a prayer to the Mother Nature 10 saplings were brought and planted. The Director Prof. Parthasarathi Chakrabarti, along with the Dean (P&D), Prof. Sudip Kumar Roy spearheaded the action plan. Institute officials like Registrar, Associate Deans, Deputy Registrars, and Assistant Registrars were also present.

There was a web seminar on "Biodiversity" as another event of World Environment Day. Director Prof. Parthasarathi Chakrabarti presided over the seminar and inaugurated with his address. Prof. Souvanic Roy of the Dept. of Architecture, T & RP emphasized on the slogan "Build Beter for Ecology and Economy". The biodiversity of the Gangetic Plains and the Delta, where Kolkata is a major metropolis (recognized as a UNESCO hotspot) should be intelligently balanced. Dr. S. S. Dash of Botanical Survey of India talked on the megadiversity of the nature in India and especially of the Himalayan region, their medicinal benefits. Prof. Anirban Gupta, of the Civil Engineering Department of IIEST, Shibpur stressed the imbalances in biodiversity; where human footprints have much disturbed the ratios in which the flora and fauna should be present in the earth. Dr. B. Tripathy of the Zoological Survey of India also stressed the immediate need of preserving the biodiversity of the Earth.

Apart from the IIEST fraternity, the webinar was attended by the scientists and researchers of the BSI and ZSI. 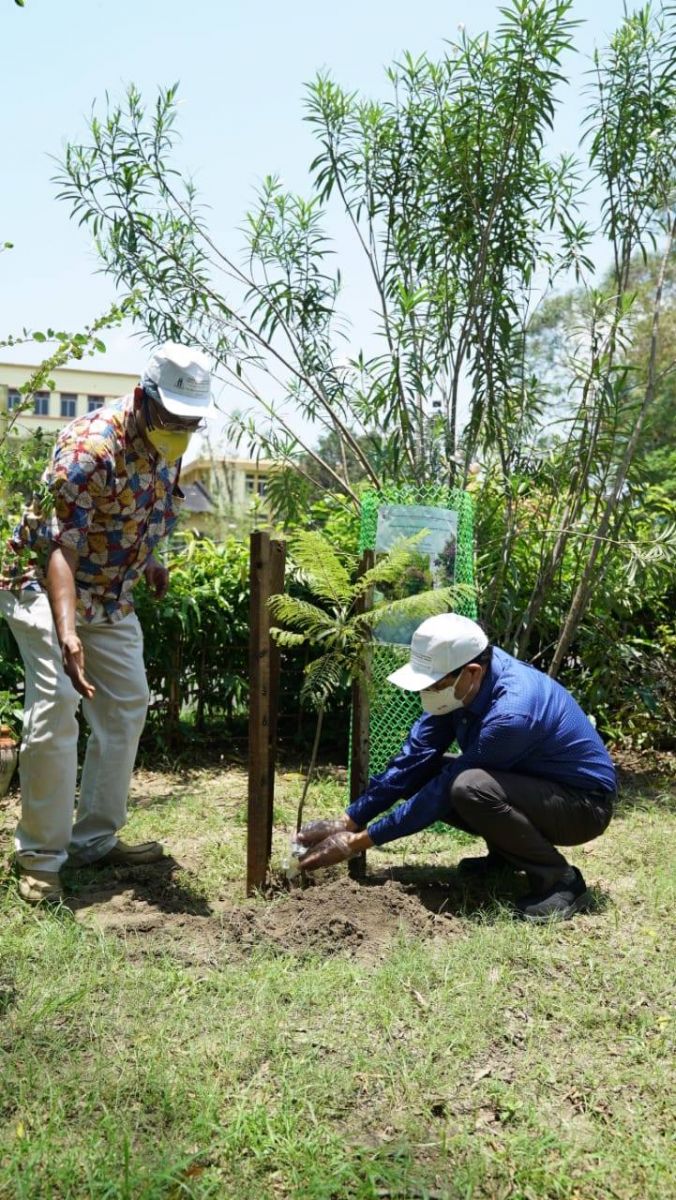