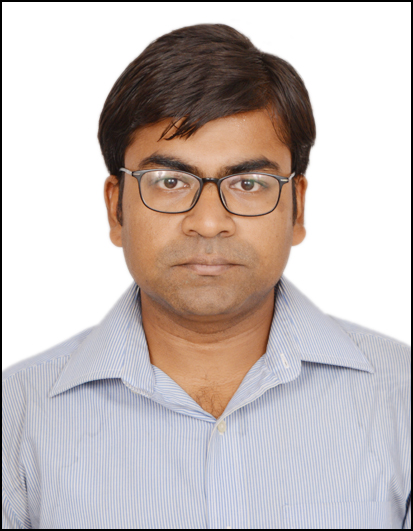 
Dr. Suman Samanta is presently working as a faculty member in the area of Operations at the School of Management Science, Indian Institute of Engineering Science and Technology Shibpur. He had worked as a Post-doctoral Researcher at the School of Computer Science and Information Technology at the University College Cork, Ireland. He had completed his Ph.D. from the Department of Industrial and Management Engineering, IIT Kanpur in 2018. He completed his masters of production engineering (with university medal) in the year 2010 from the Department of Production Engineering, Jadavpur University, Kolkata with university medal. His graduation (B.Tech) was in Production Engineering and Management from the National Institute of Technology Jamshedpur (2007). His research interests include Optimization, Meta-heuristics, Operations Research, Operations Management, and related fields. He has published his work in high-quality peer-reviewed journals like Computers & Industrial Engineering, Applied Soft Computing, and Engineering Applications of Artificial Intelligence. He was awarded best track paper awards in some reputed international conferences (IEOM-2015 and 2016). Besides academic credentials, Dr. Samanta have vivid interest in running/jogging. He has completed two official half marathons in 2018 and 2019. He also likes to go for trekking on holidays.