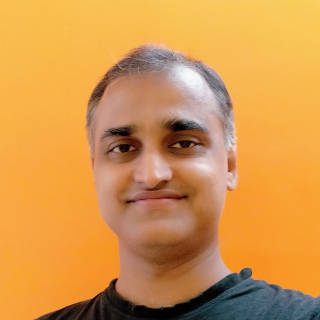 
Dr. Prasun Ghosal is currently an Associate Professor in the Department of Information Technology, Indian Institute of Engineering Science and Technology (An Institute of National Importance), Shibpur, India. He has been a visiting Assistant Professor in the Department of Computer Science and Engineering, University of North Texas, the USA during 2013 - 2014 (under Raman Post Doctoral Fellowship from UGC, GOI) and a Heidelberg Laureate Post Doctoral Fellow (visited University of Heidelberg, Germany) in 2013. He received the Ph.D. degree (Engg) from Bengal Engineering and Science University in 2011, M.Tech. and B.Tech. in Radio Physics and Electronics from the Institute of Radio Physics and Electronics, University of Calcutta, India in 2005 and 2002 respectively, B.Sc. (Honours) in Physics in 1999 from the University of Calcutta, India. 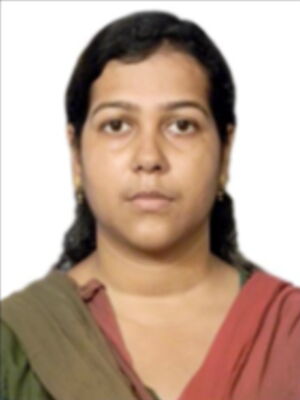 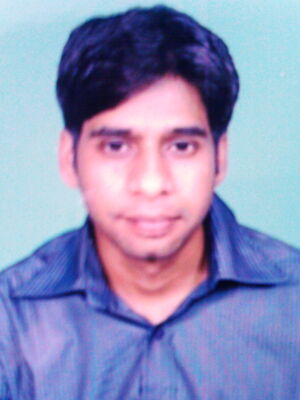 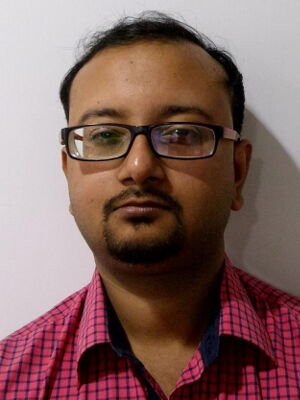 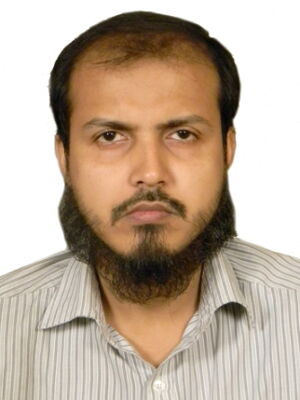 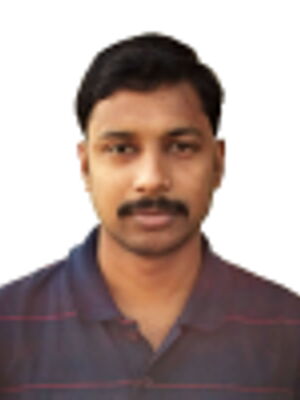