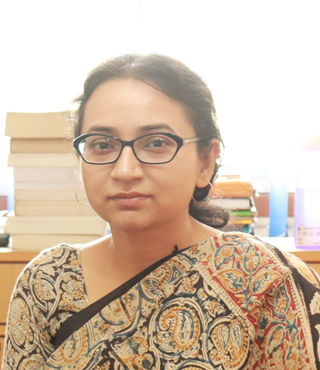 
TuhinaSamantais presently an associate professor in the department of I.T. in Indian Institute of Engineering Science and Technology. She completed herB.Tech and M.Tech from the Institute of Radiophysics and Electronics, Calcutta University. She received her doctoral of philosophy degree from Bengal Engineering and Science University, Shibpur, in January, 2010. She wasawarded Canodia Research Scholarship during her M.Tech. She was awarded Raman post-doctoral fellowship for pursuing her post-doctoral research work in University of Central Florida, Orlando, for the year 2014-15. 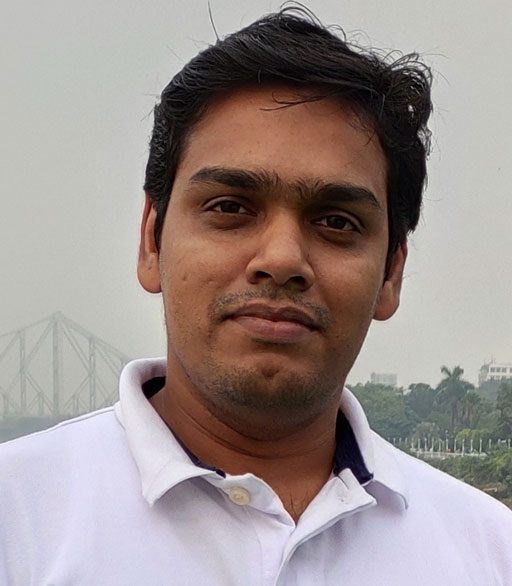