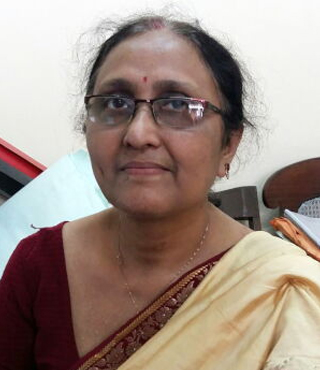 
I am currently serving as Professor, at the Department of Physics in IIEST, Shibpur. I completed my B.Sc (1978) in Physics from Hindu College (Delhi University) , M.Sc (1980) from Delhi University with specialisation in Experimental Solid State Physics and M. Phil in Polymer Physics under the supervision of Prof. V. S. Nanda from Delhi University. I obtained my P.hD degree from Indian Association for the Cultivation of Science, (Jadavpur University) Kolkata (1990) under the supervision of Prof. R. Bhattacharya in the field of Expeimental Condensed Matter Physics. I was a post doctoral fellow of CSIR during 1991- 1995 when I worked in the field of fabrication and characterization of materials for application in solar cell with Prof A. K. Barua in Indian Association for the Cultivation of Science. Then I joined B. E. College (Deemed University), Shibpur as a Reader in 1995. From the year of 2003, I have been teaching as a Professor in IIEST, Shibpur. Our group, with of my supervisor, collaborators, faculty members of different research groups and all the members of my research group, we have published more than sixty  research articles in various peer reviewed journals so far. Initially our  main focus was on solid state properties of crystalline materials and some thin films but  with the advent of nanostructure materials/composites our research interest has been synthesis and characterization of nanomaterials (inorganic & organic) including Graphene and Carbon nanotubes and composites to  explore their synergistic properties for green energy generation and environmental remediation. Seven research projects funded by various government aided agencies like UGC, DST and DRDO have been successfully completed by our research group.

Technology of low dimensional/composite materials is a newly emerging and frontier challenging area of science and engineering. Our research mainly focus on synthesis of nanostructured inorganic,organic and composite materials and characterization of  material for green energy generation and environmental remediation. As low dimensional materials exhibit shape, size and morphology dependent properties hence property enhancement of these material through controlled morphology is a practical challenge.

We work on synthesis of materials like semi-metals, semiconductors(chacogenides), conducting polymers, carbon based materials (RGO and CNT) and their composites through different routes. Use of various surfactants induce unique shape, size and distribution of  nanostructures which in turn impart novelty in the property of the material.Theoretical prediction for enhancement of thermoelectric figure of merit in nanostructured composite material has made it a rigorous task for the experimental researcher to develop such thermoelectric module for practical applications. The same composites when prepared by vaying the percentage of constituents, the material can be used  as photocatalysts for waste water management and fuel cell application. Thin films of conducting polymers prepared through various routes show gas sensing properties. At present my research group is actively involved in synthesis and characterization of inorganic .organic and composite materials developed by hydrothermal, solvothermal, electrochemical, sol gel  and chemical polymerization techniques for various applications.

We are  involved in the research area of thermoelectric, gas sensor, photocatalysis  photovoltaic and fuel cell  applications.  A brief graphical representation of our research works is as follows: 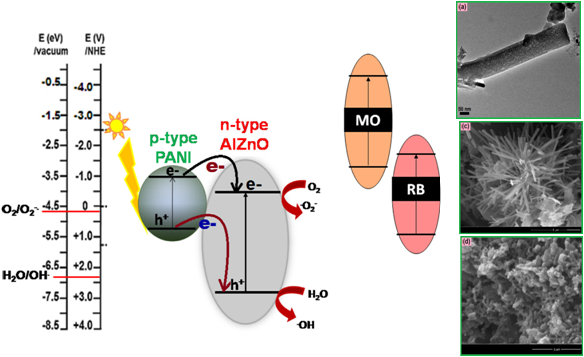 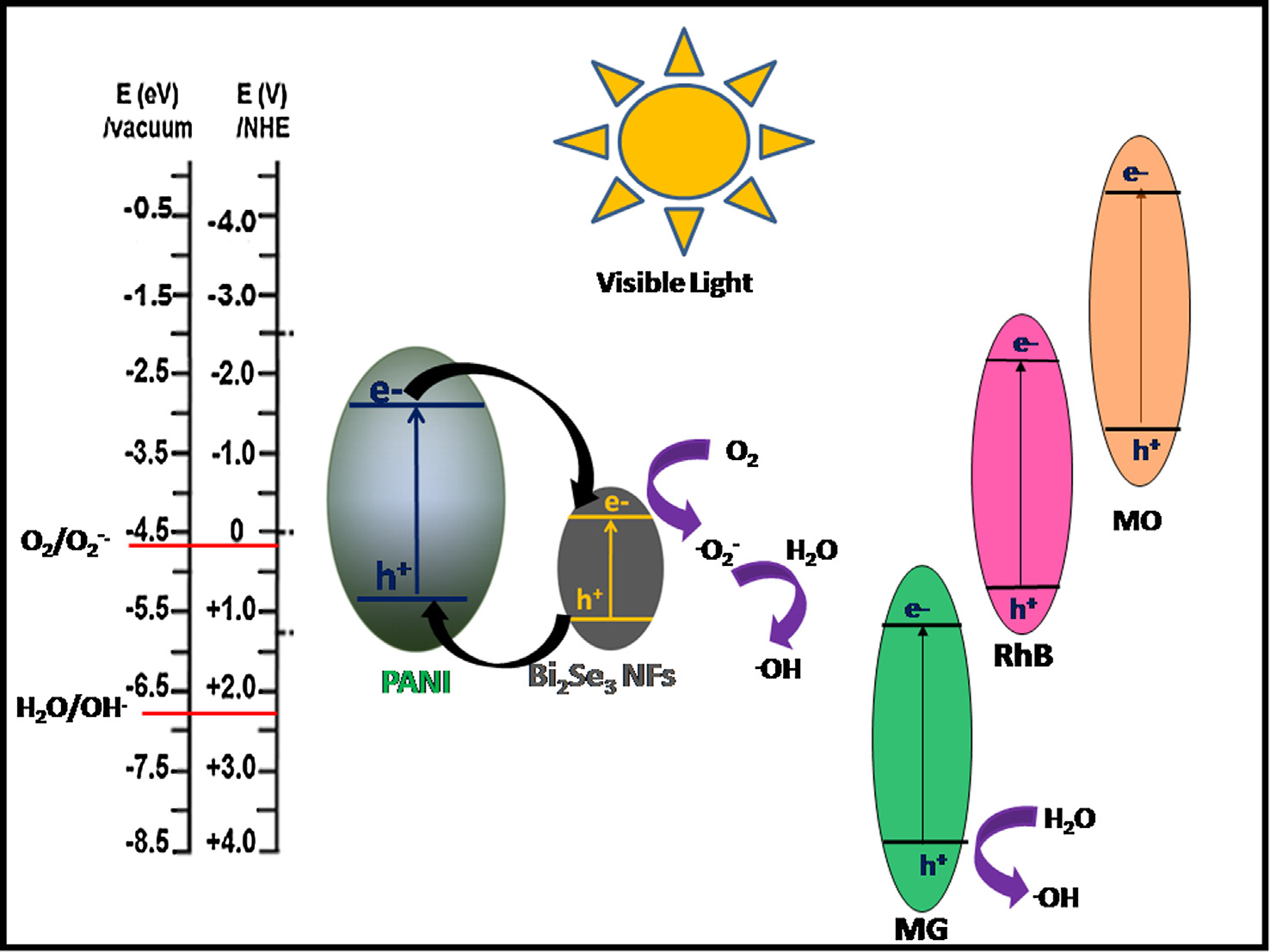 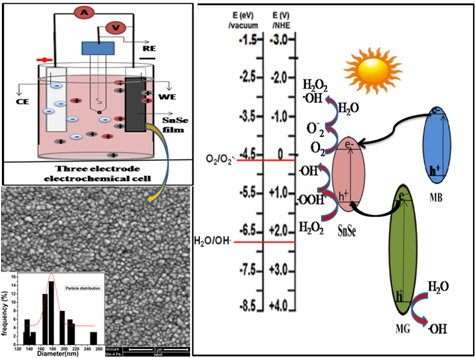 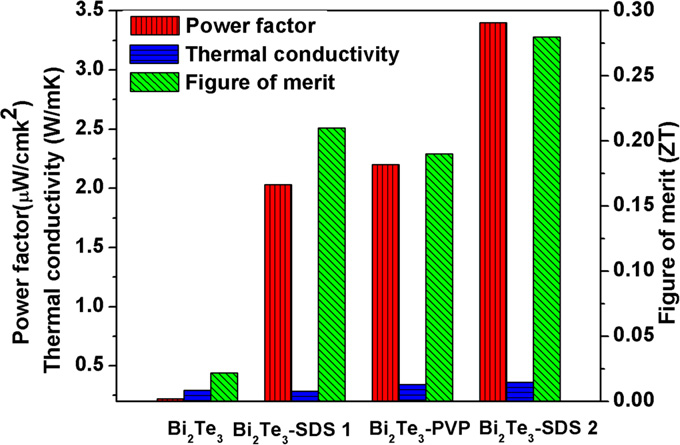 Forum of Scientists , Engineers and Technologists

Indian Association for the Cultivation of Science

Appellate Authority of the Institute

Chairperson--Cell for elimination of sexual harassment at work place

M. Sc course was introduced in the Department in 2001. 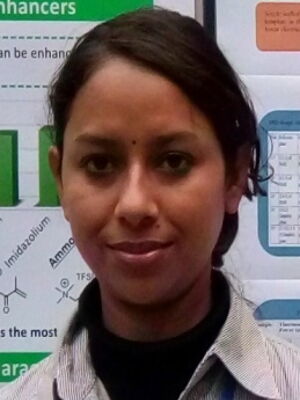 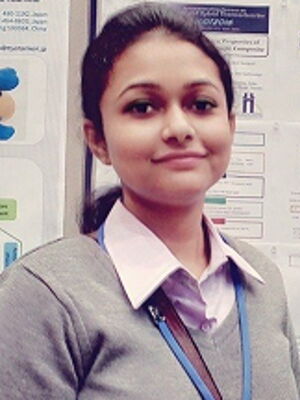 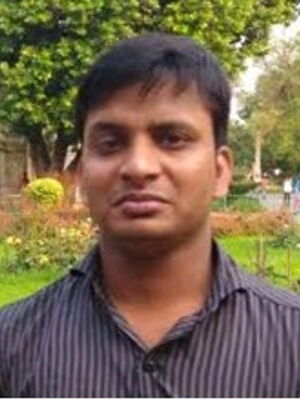 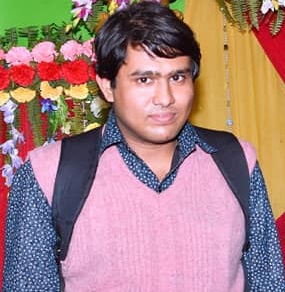 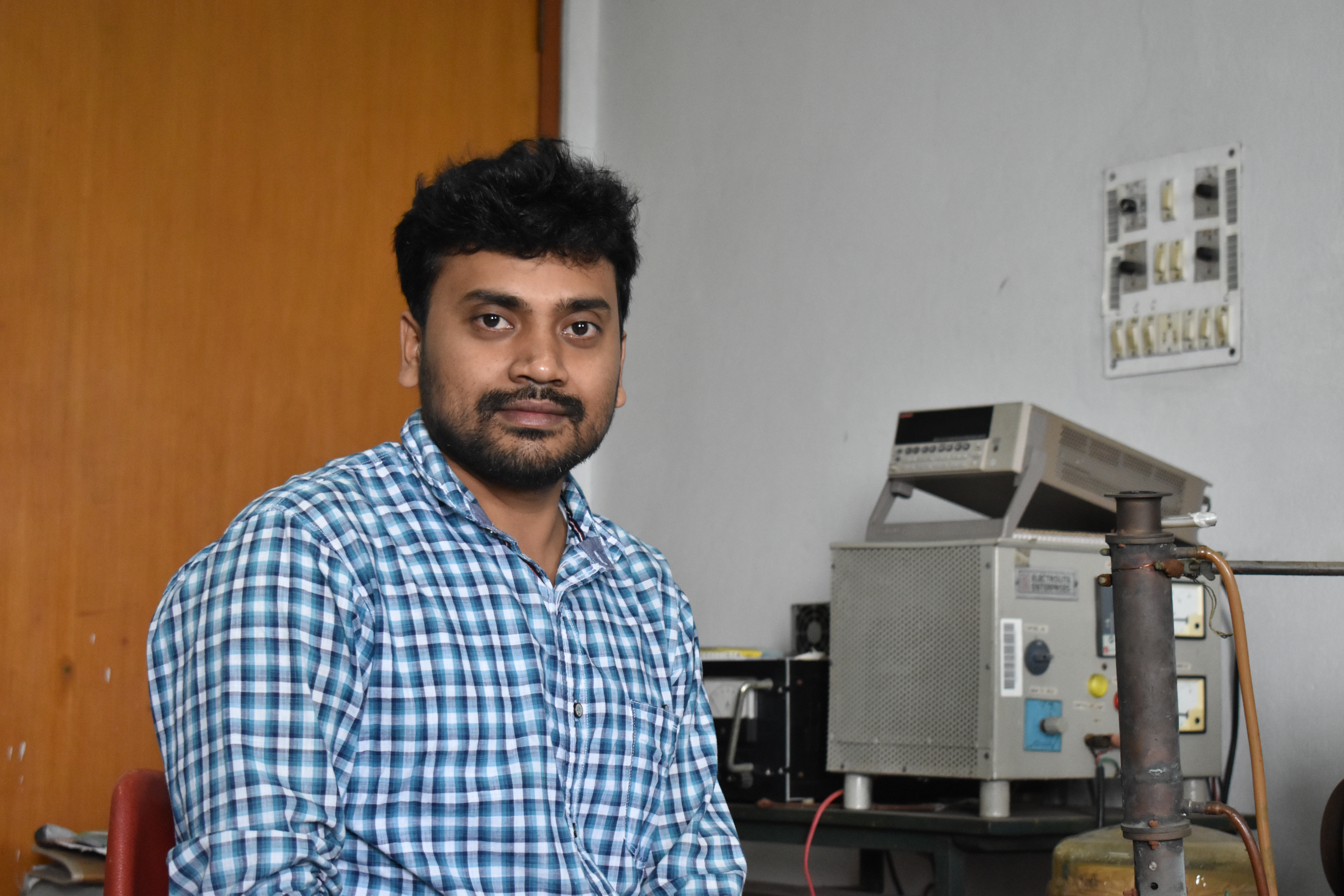 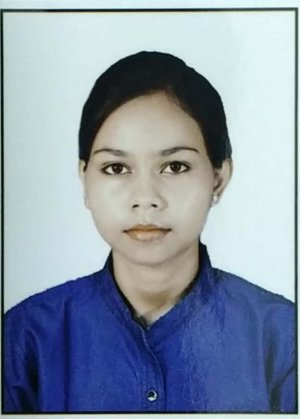