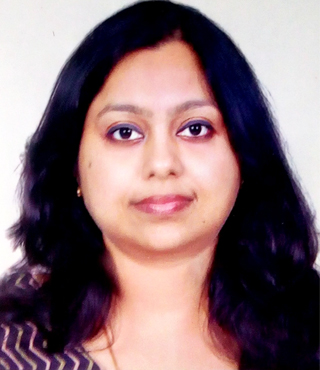 
I love to walk along the rocks, to fathom the rhythms in sedimentation and to assess the economic potential of the sedimentary basin.

I enjoy teaching the inquisitive minds and shape them for a bright future.

M.Sc in Geology : University of Calcutta


My research interest hovers around the study of sedimentary dynamics, basin evolution and paleoclimate of the Proterozoic and Tertiary basins in India. This involves sedimentary facies analysis of the siliciclastics, carbonates and mixed sedimentary systems and application of sequence stratigraphy. The research includes sedimentation modelling, petrography, geochemistry, extensive fieldwork and laboratory experiments. All these observations are made with a motive to assess the economic potentiality of a sedimentary basin.

In the past five years, I am studying the provenance, palaeoclimate, and tectonic setting of the Neoproterozoic Simla Group, Lesser Himalaya, Himachal Pradesh, India. This study has helped in assessing the hydrocarbon potential of the basin.

Studying the past clues from the sedimentary record and basinal correlation through the application of sequence stratigraphy poked me to start a few experiments in small types of equipment on tabletops. My general belief is to use experiments and models to know the key process -- for example, generating an alluvial fan in the laboratory-- then go to a modern environment to study whereby this experimentation matches with certain processes in a natural system.

Study of the Eastern coast of India with a focus on sedimentation dynamics, plastic accumulation (anthropogenic hazards) and its effects on the coastal erosion and restoration have recently been taken up for investigation.


Convenor: Committee to address the grievances (Academic or Non-academic) of students

Head of the Department 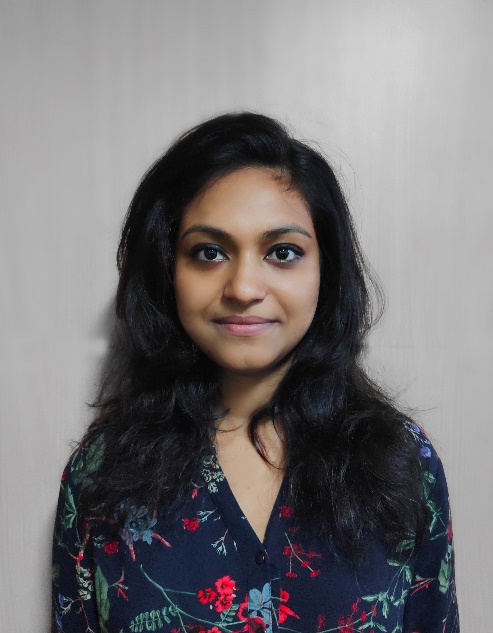 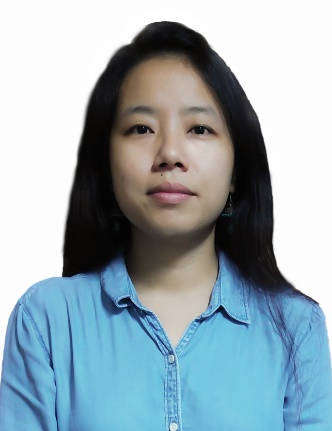 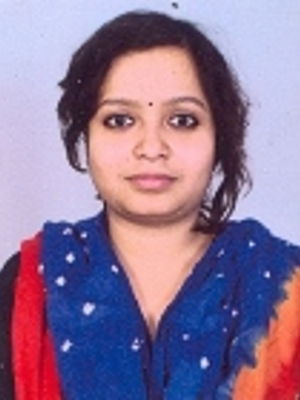